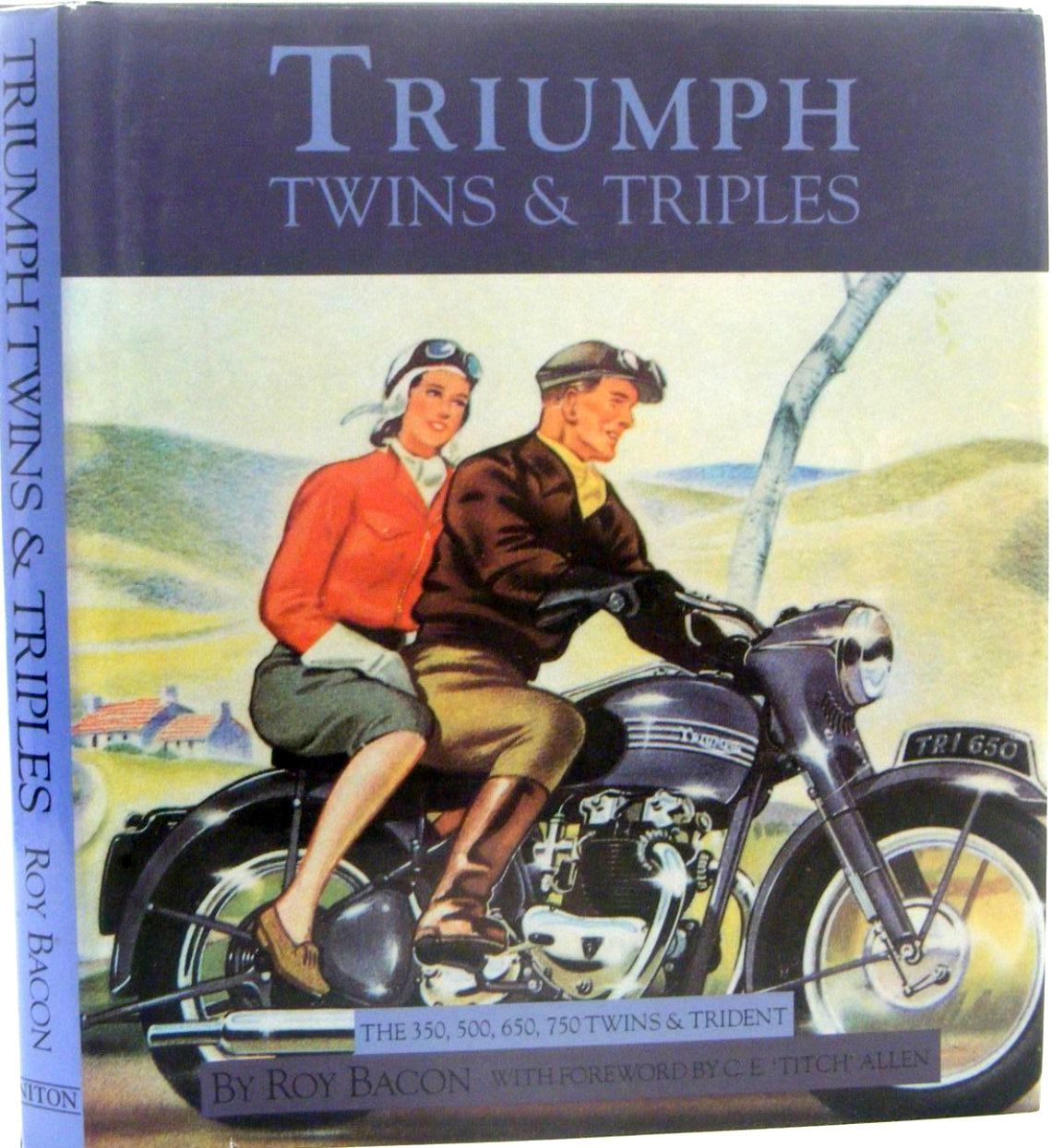 The book really starts with the 1937 Edward Turner designs, so for 99 percent of Triumph restorers, it's a good choice. Many period photos from the 1950s through 1970s. The book was written in 1981, so memories were still fresh regarding then-recent Triumphs. The book has 12 chapters: Early twins, Start of the Line, Military, Postwar Pre-Unit, Grand Prix, Unit Construction, After Meriden, The Trident, The Scooter Twin, The OHC Twin, Competition, and Specials. The real value for many restorers will come in the seven (!) appendixes: Specifications, Colours, Engine/Frame Numbers, Model Recognition, Production Flow Chart, Carburettor Settings, and Prices. The Specifications appendix includes roughly 75 specs per model for the 1960s-1970s twins. Colours cover all twins/triples from 1937 as far as I can see. If you like Triumphs, this is a good book; only a shop manual gives more information.