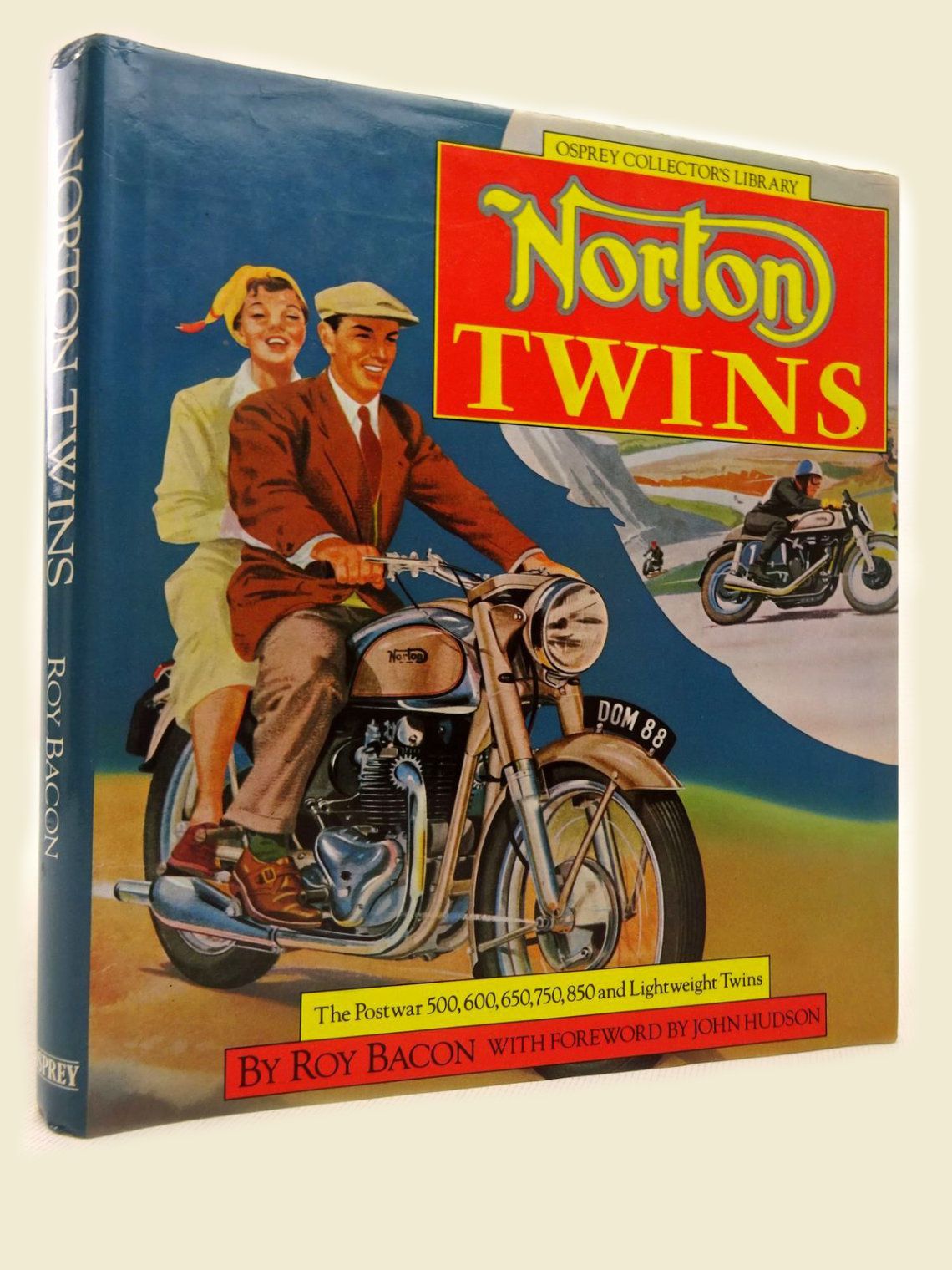 Built in the light of Experience' If one were to pick the three major British motorcycle manufacturers the following names would come to mind –Norton, BSA and Triumph. That reasoning would be justification enough for this book –what makes it better is that in the postwar period Norton have produced some very fine motorcycles. Forget for the moment their greatest and most memorable single-cylinder motorcycle, the Manx, and concentrate instead on the bulk of their postwar range, their Twins.

Remember those familiar names, oozing that very British quality which we have come to love so much –Dominator, or Dommie for short; Featherbed, the motorcycle chassis which has become the standard by which all others are still judged; Roadholder forks, the first truly competent telescopics; Commando, that 'stretched' parallel twin in the lsolastic frame which fought the Japanese muftis for so long; and the adrenalin pumping Combat 'motor' producing phenomenal acceleration, without longevity. Norton flew the British flag for years ....

Here is a detailed development history of those lovely classic twins –model 7, 88, 77,99, 650, Atlas, Commando, plus the Lightweights, the Wulf, the Wankel, the Cosworth and the dressed-up AMC-Norton –there's model by model and year by year detailing, specifications, colours, prices, and competition.