BITTEN BY THE BULLET 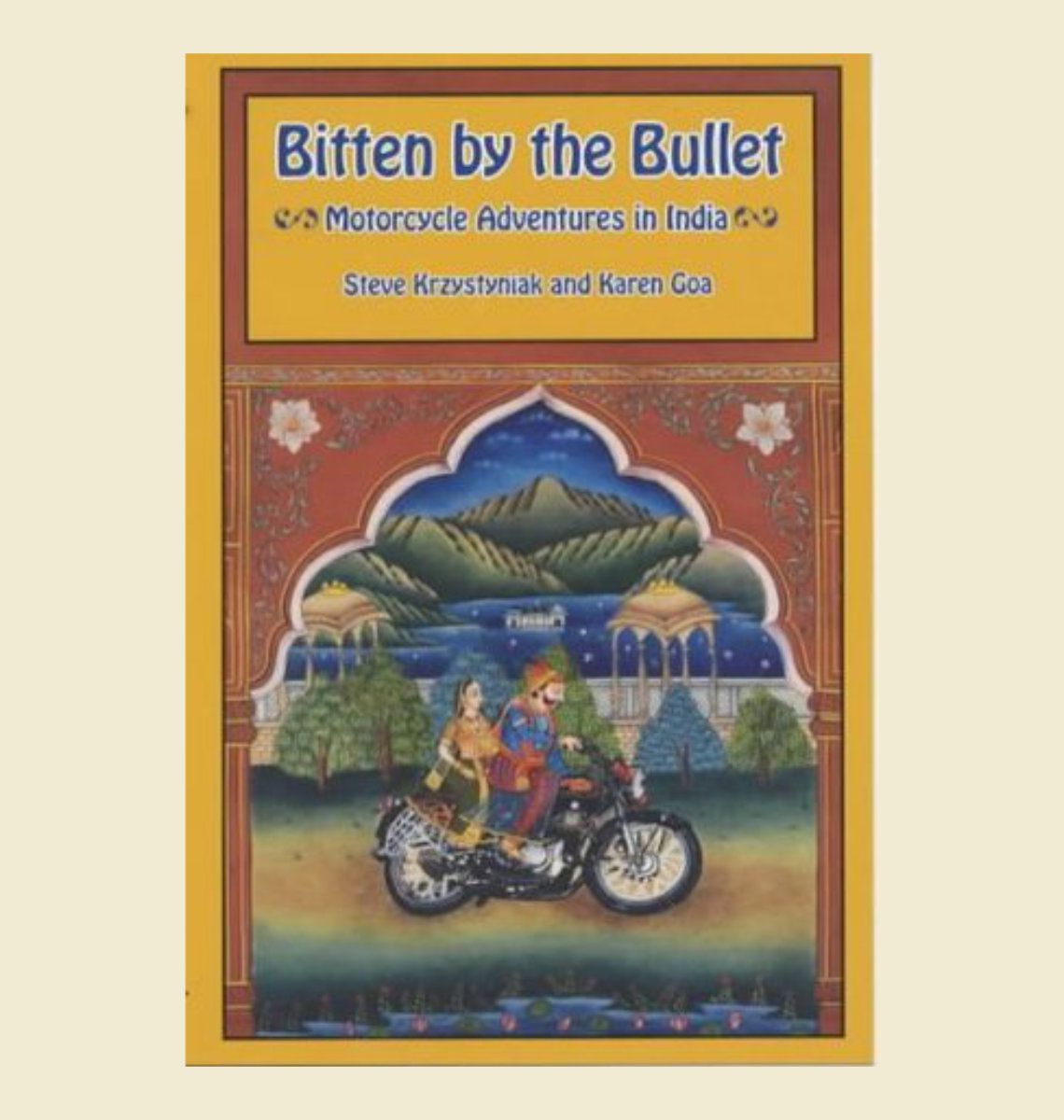 Bitten By The Bullet is the story of how Steve Krzystyniak and Lily, his partner - both long-time global wanderers who now live Waiheke Island in Auckland's Hauraki Gulf - came to set up and operate an innovative motorcycle tour company that takes small parties through the northwestern Indian state of Rajasthan. One of the heroes of this story is the Royal Enfield Bullet, a classic fifties-style motorcycle that is still produced today in India and which is Steve and Lily's bike of choice. A fast-paced narrative with two storylines - the main one follows a particular tour group's adventures over a three-week period, which is underpinned by Steve Krzystyniak's account of how he and Lily took on the bureaucracy of India in order to achieve their dream - Bitten By The Bullet will be of enormous interest to armchair travellers and devotees of the colourful and dramatic Indian sub-continent, keeping them breathlessly involved until the very last page.